Nootropics are chemicals that can increase brain function. Whether to increase productivity at work or to decrease the risk of dementia, more and more people are becoming interested in nootropics.

So what are nootropics? How do they work in the brain? And are they safe? Let’s take a look.

Also referred to as “smart drugs” and “brain-boosters,” the word nootropic is formed from the Ancient Greek words noos, meaning “mind,” and trope meaning “to turn.” Conventionally, nootropics are defined as compounds that increase different mental functions, including:

Nootropic compounds come in a variety of forms. Some nootropics consist of a single compound, such as amino acids like L-theanine. In contrast, other nootropics may contain a mix of multiple compounds, such as cognitive-enhancement supplements like Alpha BRAIN. 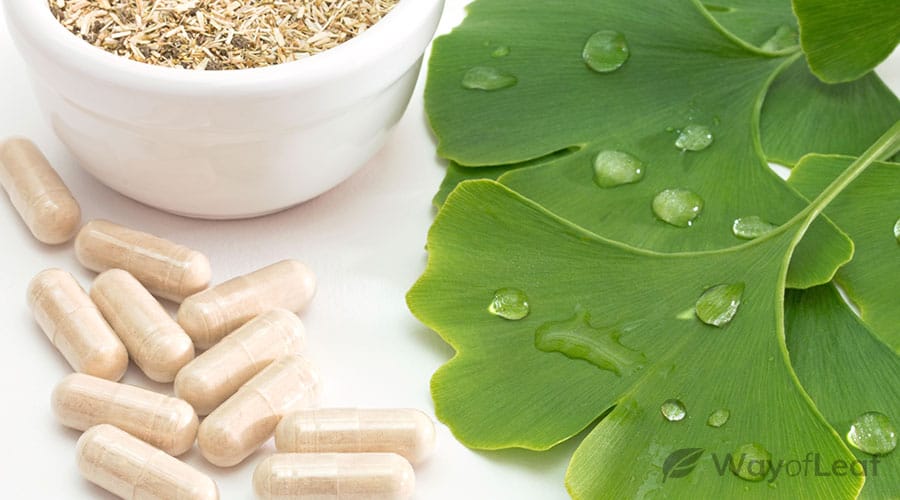 Because there is such a wide variety of nootropics, there is no single mechanism by which nootropics affect the brain. However, we will discuss a few of the ideas about how they may work further below.

People can buy many nootropics legally in shops and online, such as different vitamins and minerals. However, nootropics that are prescription medicines, like Adderall, are illegal unless prescribed by a medical doctor.

Natural nootropics are nootropic substances derived from natural resources, such as plants and fungi. They can be consumed as herbs, botanicals, oils, other foodstuffs, and capsules.

Generally, natural nootropics are referred to as supplements and are legal as they are classified as food-based products.

Some of the top natural nootropics include:

Artificial nootropics are molecules synthesized in a laboratory. These substances generally tend to have more potent effects than natural nootropics at smaller doses.

Because of their notable effects, synthetic nootropics are largely unavailable to import, supply, or export without a prescription or license, meaning that legally they are much more unavailable than natural nootropics.

Some of the top natural nootropics include:

Some effects of nootropics are short-term and can be felt immediately after taking the drug or supplement, such as caffeine. However, some nootropics increase overall brain health, and long-term effects require taking them for a lengthy period. 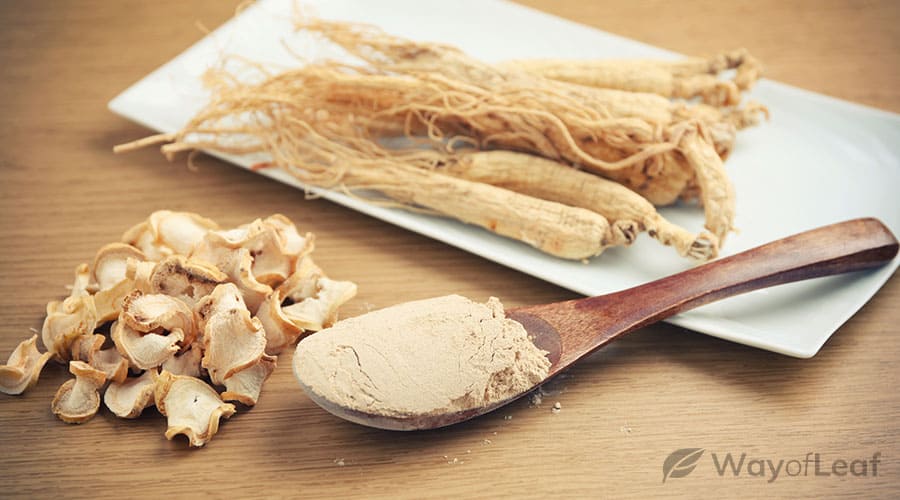 Here are some of the mechanisms by which nootropics may improve cognitive function:

Some natural nootropics, such as gingko biloba and piracetam, have been shown to increase blood flow in the brain. By increasing blood flow, more oxygen can be delivered to the brain and used as energy in the form of ATP.

Neurotransmission is the signaling of messages across the brain that occurs via different molecules, called neurotransmitters.

Nootropics can increase the production and action of various neurotransmitters, improving communication between different parts of the brain and increasing the function of those particular neurotransmitters.

Cholinergic nootropics increase the production of a neurotransmitter called acetylcholine. Acetylcholine has a crucial role in learning and memory and reduced levels of acetylcholine have been linked to cognitive disorders such as Alzheimer’s Disease.

L-tyrosine is a nootropic that increases the production of the neurotransmitter dopamine, which has been associated with focus and concentration. Caffeine and ADHD medications also increase the action of dopaminergic signaling in the brain.

Related article
CBD Oil for ADHD [What Does the Science Say?]

The truth is coming out!…

Some nootropics may improve cognition by increasing neuroplasticity, which is the ability of the brain to form and re-organize connections between nerve cells. The processes of learning and memory formation are dependent on neuroplasticity.

Research has shown that lion’s mane mushrooms may improve cognitive function by increasing the production of molecules involved in growth and new nerve cells.

Some nootropics may be involved in neuroprotection- which is the inhibition and reversal of processes in the brain that lead to the death of nerve cells.

L-theanine, a natural nootropic found in green tea, has been shown to reverse some of the damaging effects of oxidative stress and inflammation on nerve cells. Another natural nootropic, ginseng, has also been shown to reverse the damaging effects of oxidative stress on nerve cells and inhibit the process of apoptosis (self-induced cell death).

Some of the common side-effects of nootropics include:

Different factors increase the risk of having an adverse effect from nootropics. These include:

What are its effects?…

Nootropics are becoming increasingly popular, especially in colleges and universities where people take nootropics as study aids. If you’re interested in taking nootropics, it’s important you do your research beforehand to know what exactly it is you’re taking.

Questions you should find out before taking any nootropics are:

Some nootropics are relatively new, meaning there has been little research into the safety and efficacy of the drug. It is better to take substances with more information available so you can be aware of the risks.

You can find out more about different nootropic supplements on our website.

If there are nootropics you’re interested in which we haven’t listed, a useful webpage is SelfHacked, which has a catalog of evidence-based information about various natural and synthetic substances to learn more. Another helpful resource is Reddit, where people can post about their personal experiences using different nootropics.

Nootropics refer to the broad class of drugs which have cognitive-enhancing capacities. Nootropics work through various mechanisms in the brain and have a wide range of effects.

Researching the safety, long-term effects, and legality of nootropics will help you make an informed decision.

How different nootropics will affect different individuals is dependent on several factors. However, researching the safety, long-term effects, and legality of nootropics will help you make an informed decision about whether you want to take nootropics and which nootropics may be best for you.