Huperzine A is an alkaloid found in Huperzia moss, a moss species that grows natively in China and has a long history of use in Chinese traditional medicine.

Scientists have found huperzine A works in the brain by decreasing the breakdown of a neurotransmitter called acetylcholine (ACh). ACh plays an important role in several brain functions, and there is a curiosity about whether Huperzia could be useful as a nootropic, by boosting brain health and cognitive functions.

We’ve looked at some of the research and mechanisms behind the health benefits of huperzine A below.

Uses and Benefits of Huperzine A

It Could Be Useful as a Nootropic

People have become increasingly interested in using huperzine A as a nootropic. Anecdotal reports suggest that huperzine A can help improve memory, motivation, and focus.

There are several reasons huperzine A may be helpful in mental functions. As well as increasing the action of ACh (which plays an essential role in memory), research has found huperzine A might also increase the activity of noradrenaline and dopamine, neurotransmitters involved in focus and attention. 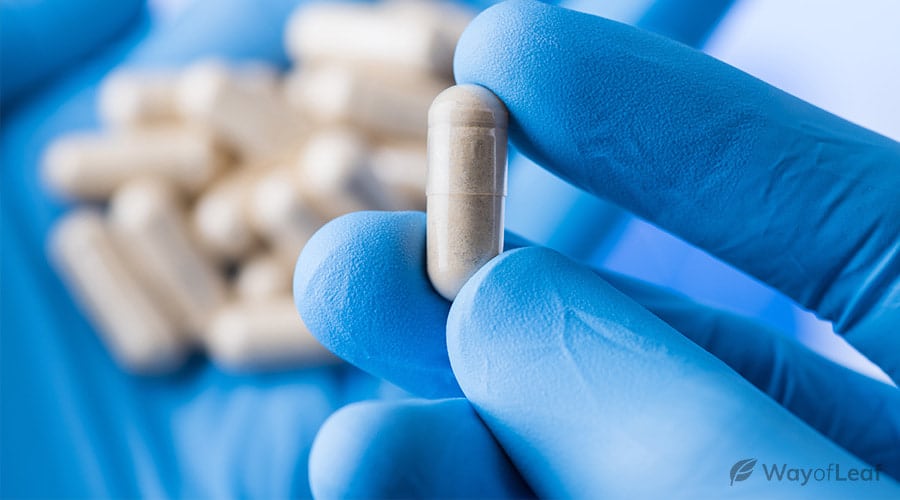 Another mechanism by which huperzine A could have nootropic effects is by increasing blood flow to the brain. By increasing oxygen and nutrient supply to nerve cells, they can generate more energy for mental tasks.

To demonstrate its cognitive-enhancing abilities, scientists gave middle school students either a capsule of huperzine A or a placebo to take for a month. At the end of the month, the students who took huperzine A performed considerably better than the placebo group when assessed on their memory and lesson performance.

Another study supporting its nootropic effects showed huperzine A, in addition to standard treatment, improved scores of cognitive tests in depressed patients. However, the chemical had no effect on improving depression symptoms.

It Could Help Treat Alzheimer’s Disease

It’s unclear what causes Alzheimer’s disease, but because the brains of patients show low levels of ACh, scientists propose that ACh might play a role in the development of Alzheimer’s symptoms. In line with this theory, commonly prescribed drugs for Alzheimer’s patients, such as rivastigmine and donepezil, are cholinesterase inhibitors, meaning they prevent the breakdown of ACh.

Because huperzine A is also a cholinesterase inhibitor, researchers have investigated whether it may be a useful Alzheimer’s treatment.

In one double-blind study investigating over two hundred patients with Alzheimer’s disease, the group that took huperzine A for 12 weeks showed significantly better improvements on cognitive test scores and scores of daily living ability than those that took a placebo for 12 weeks.

However, more evidence for the long-term effects and impact of huperzine A on quality of life is needed.

Oxidative stress is the damage caused to nerve cells by a build-up of molecules called free radicals. Because free radicals are highly reactive, they cause harmful reactions inside cells and cause them to die off. In turn, this loss of nerves can contribute to neurodegenerative disorders such as dementia and Parkinson’s disease.

Research suggests that huperzine A could protect brain cells from the damaging effects of oxidative stress.

Low oxygen conditions, known as hypoxia, are known to cause oxidative stress in the brain. Exposing mice to hypoxia causes their brains to show markers of oxidative stress, and because of nerve cell damage, causes them to perform worse on memory tasks. However, scientists demonstrated in an experiment that feeding mice huperzine A before hypoxia reduced these effects.

Another experiment found that rats fed Huperzia moss extract decreased the amount of lipid peroxidation – a harmful reaction in the brain caused by oxidative stress.

It May Help Prevent Damage from Injury

Evidence has found that by helping prevent cell death, huperzine A could help reverse damage caused by injuries both to the brain and spinal cord.

In a mouse model of traumatic brain injury (TBI), researchers found huperzine A reduced oxidative stress and inflammation in the brain caused by the TBI and decreased TBI-induced memory loss. However, huperzine A showed no improvement in mental functions when given to human patients with TBI in a phase two trial.

A model of spinal cord injury (SCI) in rodents found rats who had huperzine A showed greater numbers of healthy cells and less number of damaged cells than those who didn’t. Huperzine A also decreased the amount of damage to motor ability following SCI.

It May Help Reduce Seizures

Researchers have found huperzine A can reduce seizures in a mouse model of genetic epilepsy. However, it’s unclear whether huperzine A could be a helpful epilepsy treatment with no published studies on humans.

Side Effects of Huperzine A

In a phase two trial, Alzheimer’s disease participants who took huperzine A for 24 weeks generally tolerated it well, with no unwanted effects on heart function or breathing. However, some of the group experienced some mild side effects. 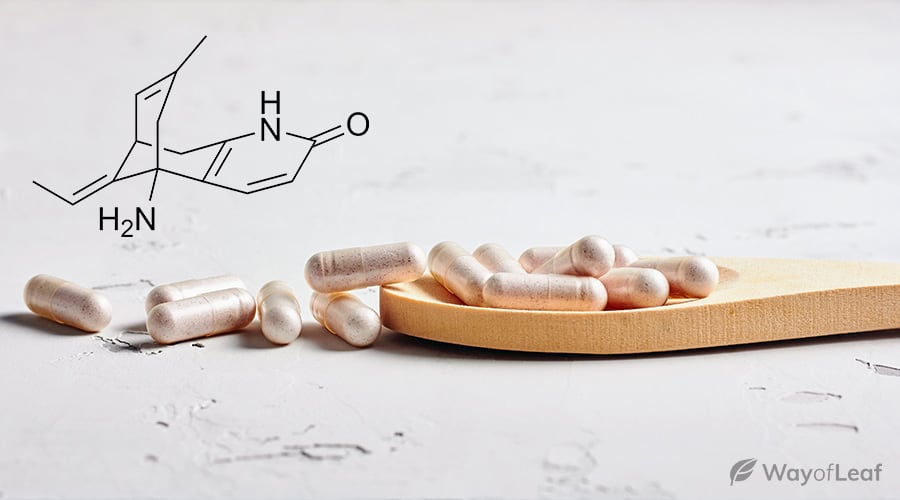 Side effects from huperzine A reported in trials include:

Other side effects associated with cholinesterase inhibitor drugs include:

One study demonstrated that huperzine A was unlikely to interact with drugs that are broken down by cytochrome P450 enzymes, such as antidepressants, warfarin, and antiepileptic drugs. However, this suggestion is based on speculation alone and so is uncertain.

Medications that affect the acetylcholine system could interfere with huperzine A’s function.

Huperzine A works on the acetylcholine system in the brain. Therefore, other medications that affect this system, such as antihistamines and tricyclic antidepressants, could interfere with huperzine A’s function. Again, more evidence is needed.

In trials, doses of up to 500µg are generally well-tolerated in participants. Although, larger doses have tended to result in more incidences of mild side effects.

One early study on huperzine A found that a dose of 0.5 mg/kg but not 0.1 mg/kg led to significant biological effects. In the same study, the researchers also demonstrated that long-term use of huperzine A was unlikely to cause tolerance (a decrease in sensitivity to a drug that occurs with repeated intake).

Final Thoughts on Huperzine A

However, researchers need to investigate the longer-term effects on a larger number of people before we can make any definitive conclusions about the benefits and safety of huperzine A.

If you are curious about huperzine A, you should consider consulting with a qualified traditional Chinese medicine practitioner or medical professional.

Related article
Polygala Tenuifolia: What Are the Benefits?

What is this strange eastern p…