The guayusa plant (Ilex guayusa) is native to the Ecuadorian Amazon region, including parts of Ecuador, Colombia, Bolivia, and Peru. Residents of the area have used it as folk medicine and a ritualistic herb for as long as 1500 years.

The evergreen tree is a member of the holly family and grows at altitudes up to 2000 meters. Its leaves are used to brew a beverage containing caffeine and numerous other bioactive compounds.

Guayusa is closely related to yerba mate, kudingcha, and yaupon tea, all of which have similar properties. However, there are also some crucial differences, and guayusa has unique effects compared to these other caffeinated drinks.

Guayusa has many traditional uses, although there is little scientific evidence to support most of them. Some of the most common include:

The plant has also been used to improve hunting and fishing abilities and was reportedly given to hunting dogs before expeditions. 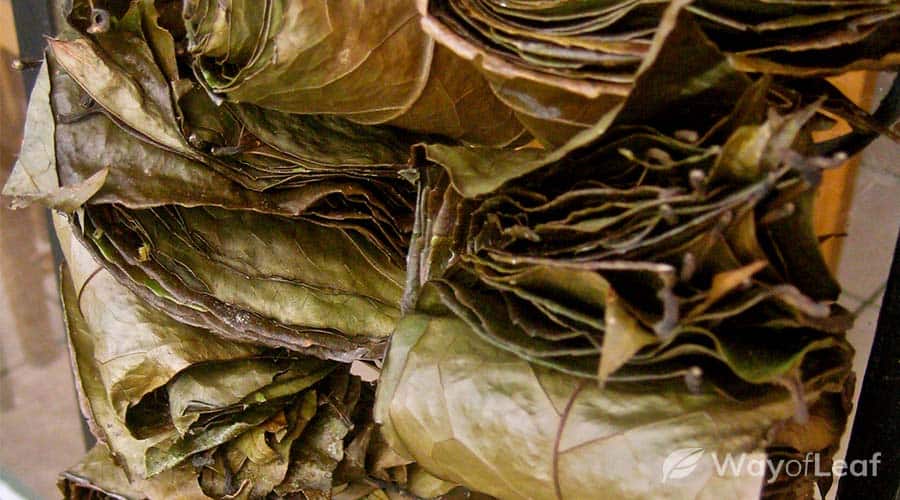 It has stimulating properties due to its caffeine content and has been used as an additive to snuff preparations. Pressed guayusa leaves were found in a shamanic tomb in Bolivia along with a mortar and pestle, suggesting the ground leaves were added to ritualistic snuff, possibly alongside hallucinogenic plants.

Conversely, guayusa has reported narcotic and hypnotic properties and has been used to enhance dreams.

According to a 2018 review, plants in the Ilex genus possess many potential benefits, including:

However, it is essential to note that many of these effects are based on animal and laboratory studies rather than clinical trials. Furthermore, yerba mate, kudingcha, and yaupon tea have been studied far more thoroughly than guayusa.

In the following sections, we explore the science behind guayusa’s health benefits and its effect on the human body.

Guayusa’s main active component is caffeine, which belongs to a class of compounds known as methylxanthines. It also contains another methylxanthine called theobromine.

These chemicals exist in slightly lower quantities than they do in green or black tea. They have stimulating and neuroprotective effects, supporting cognitive function and potentially offering some protection against conditions like Alzheimer’s and Parkinson’s diseases.

Other active compounds in guayusa include:

There has been little research into guayusa’s effects on humans. However, a 2016 study investigated its impact on 12 healthy adult male volunteers. The researchers compared a guayusa extract containing 200mg of caffeine with a green coffee extract of equal strength. They also used 200mg of synthetic caffeine as a control.

The results showed that both the green coffee extract and synthetic control increased epinephrine (adrenaline) release. However, the guayusa extract induced a significantly smaller increase. This might explain why some people describe guayusa as stimulating but without causing “the jitters.”

Guayusa contains caffeine, which can be dangerous in extremely high doses. The FDA recommends consuming no more than 400mg of caffeine daily, equivalent to 4–5 regular cups of coffee.

Guayusa is generally thought to have a lower caffeine content than coffee. However, excessive consumption could cause side effects such as:

Because guayusa contains numerous bioactive compounds in addition to caffeine, it could cause some unique side effects too. 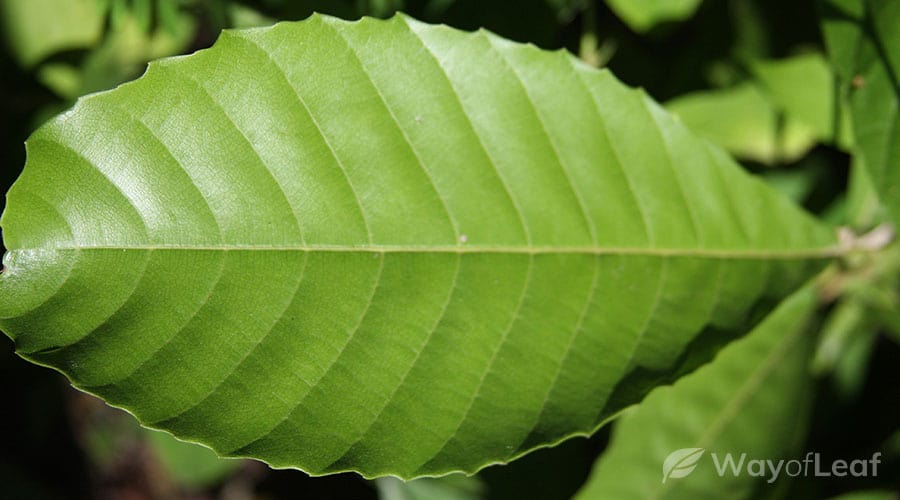 For example, a 2016 study tested various doses of guayusa extract on rats. The researchers found the plant to be non-toxic in doses up to 5000mg per kilogram of body weight. However, animals given a high-dose extract experienced the following guayusa side effects:

Consuming guayusa in moderate amounts is likely safe, but anyone experiencing adverse effects should reduce or discontinue use.

How to Make Guayusa Tea

Making guayusa tea is as simple as steeping the dried leaves in boiling water. Many companies sell the leaves either loose or pre-packaged into teabags. Loose-leaf guayusa tea can be brewed in a teapot, French press, or using a tea ball infuser. The leaves can be reused multiple times to reduce wastage.

The beverage tastes clean and sweet, without the bitterness of regular tea. It can be enjoyed hot or cold.

Guayusa is a traditional beverage of the Amazon with a wide range of medicinal and ceremonial uses.

There is currently little scientific research into guayusa’s benefits. However, its active compounds have been studied individually and may promote health and wellbeing in numerous ways.

It is likely safe to consume guayusa in moderate amounts, although individuals who are sensitive to caffeine should exercise caution.

Looking for a natural energy boost? Check out the options below:

What Are the Side Effects of Prevagen?

Is it really safe?