Aniracetam is a nootropic drug, meaning it’s believed to increase cognitive functions, such as memory and attention. It belongs to a category of nootropics called racetams, chemical molecules based on the structure of piracetam.

Aniracetam isn’t illegal in the U.S., but it can’t be sold as a dietary supplement or prescribed by doctors because it’s not FDA approved. In other countries, including many in Europe, aniracetam is prescribed for neurocognitive symptoms of dementia under the brand names Dranganon, Sarpul, and Ampamet.

Read on to learn more about the science and safety of aniracetam and its uses and benefits for health.

Uses and Benefits of Aniracetam

Used as a Nootropic 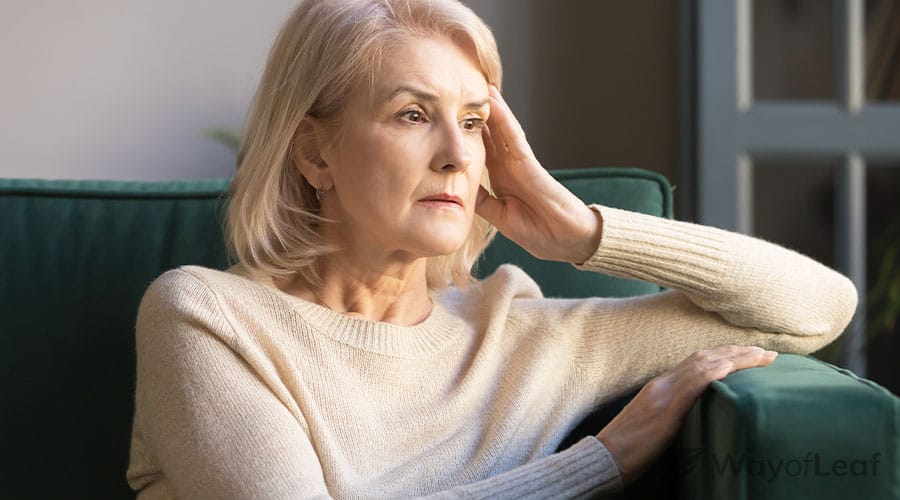 To demonstrate the nootropic effects of aniracetam, researchers looked at how participants responded to various cognitive tasks before and after aniracetam. Aniracetam improved the participant’s scores on tests of visual recognition, motor performance, and general intellectual functioning, although it did not affect their ability to recall verbal information.

In an experiment on rats, aniracetam reversed deficits in attention and improved reaction time and the number of correct responses on a choice performance task. Another study found giving rats aniracetam decreased their impulsivity and distracted behavior.

However, the evidence for the nootropic effects of aniracetam is mixed. For example, some animal experiments have demonstrated aniracetam causes no changes in brain-related functions.

Its effects on aiding learning and memory have led scientists to research whether aniracetam could help treat symptoms of cognitive decline in patients with dementia.

By increasing acetylcholine, aniracetam may be helpful for Alzheimer’s patients.

The brains of patients with an Alzheimer’s form of dementia often show a reduction in ACh-producing cells, leading scientists to propose some of the symptoms of Alzheimer’s may be caused by a lack of ACh. By increasing ACh, aniracetam may be helpful for Alzheimer’s patients.

In line with this claim, a clinical study in elderly patients with Alzheimer’s found that the group who took aniracetam for six months showed considerably more improvement in behavioral and psychological measures than the group that took a placebo.

In contrast to the experiments above, one clinical study demonstrated aniracetam had no notable effect on cognition compared to placebo. Although, it’s possible these mixed results could be because the dose was too small to have an impact.

Could Be Useful in the Treatment of Depression

Research suggests aniracetam may increase the release of serotonin and dopamine in the brain; both compounds are neurotransmitters involved in mood and pleasure. This effect means aniracetam could have antidepressant properties.

To demonstrate the antidepressant potential of aniracetam, researchers gave rats aniracetam before exposing them to a forced swim test; an animal model thought to mimic human symptoms of depression. The research showed that aniracetam had antidepressant effects in older rats but not the younger rats.

Although there are no published studies about the antidepressant effect of aniracetam in humans, nefiracetam – a drug that works very similarly to aniracetam – has been found to be effective in treating patients with depression caused by stroke.

Could Be Useful in the Treatment of Anxiety

Because of the lack of published human studies on aniracetam, the drug’s long-term side effects are unclear. However, a toxicological screening of aniracetam in rodents, rabbits, and dogs highlighted that both single and repeated doses had no effects on the animal’s reproductive system nor increased their risk of cancer. 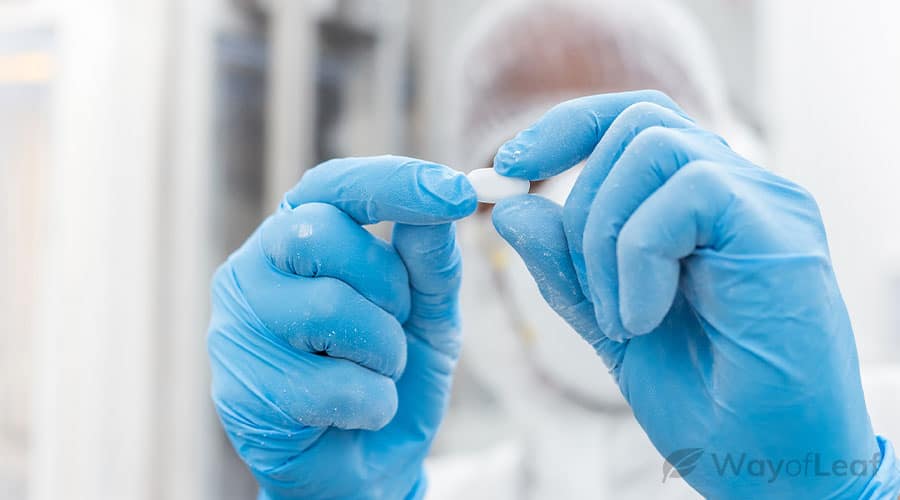 One review article reported that giving patients high doses of 1500 mg/kg aniracetam per day for six months led to no adverse effects. However, online sources suggest aniracetam can cause some mild side effects that include:

Because of a lack of data, it’s unclear whether aniracetam has drug interactions with other medications. However, it’s well-established that the racetam class of drugs has anti-blood clot effects. Combining aniracetam with blood-thinning medicines such as warfarin could increase the risk of bleeding and should be avoided.

In prescription forms, pills and capsules containing aniracetam often contain a dose of about 750mg. However, doses of aniracetam in clinical experiments have ranged from 500 to 1500 mg.

There are no published reports of overdose from aniracetam to date. However, using no more than 1500 mg of aniracetam per day is recommended because of the unknown safety implications for higher doses.

Aniracetam is a popular nootropic with the potential to help treat several neurological disorders. However, because of the lack of published human studies, the beneficial effects on health remain unclear. Furthermore, more data is needed to determine the long-term safety of aniracetam and the potential for drug interactions.

If you’re considering using aniracetam, we recommend consulting with a medical professional first.

The benefits and risks…

What Are the Side Effects of Prevagen?

Is it really safe?